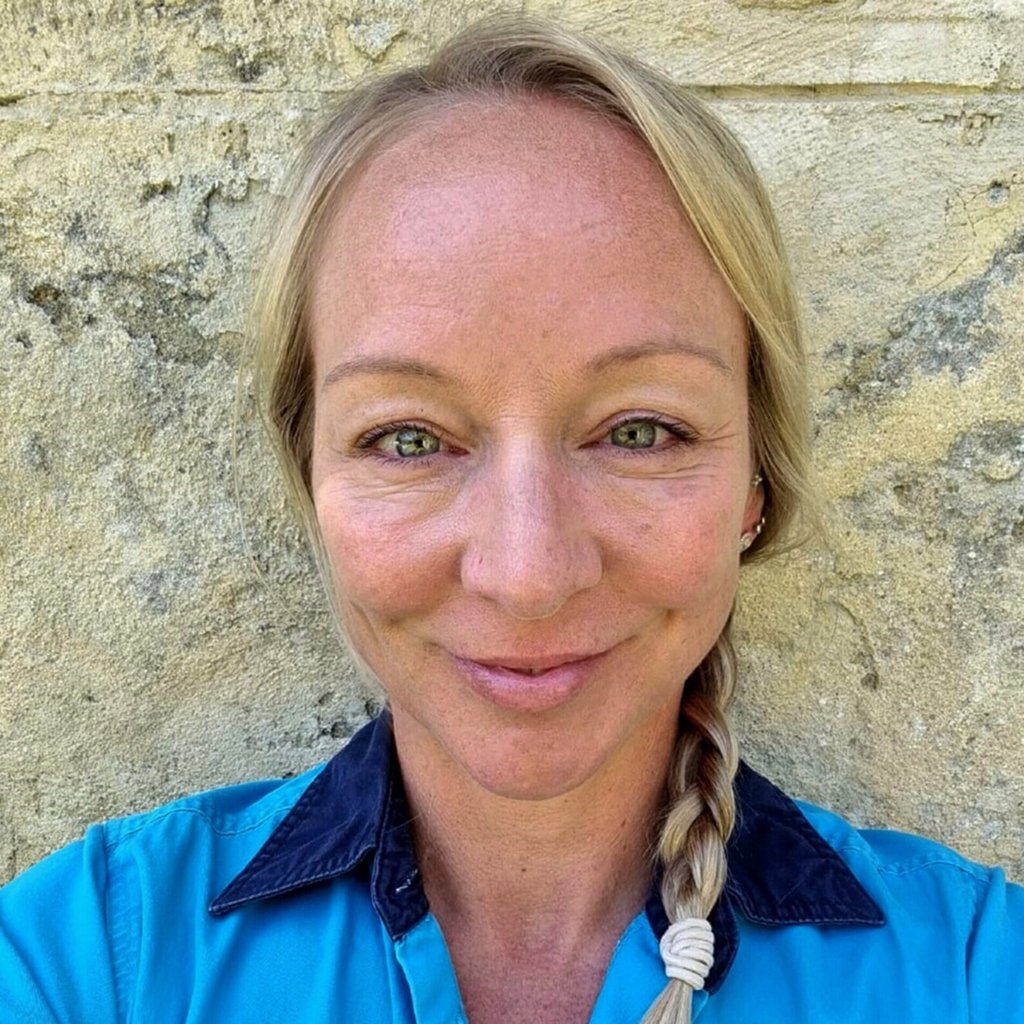 Chantel Westley learned about the importance of empathy and inclusion at a very young age, growing up alongside her sister Mariel, who lives with a severe disability. After childhood challenges that included financial struggles, Chantel moved out of home and completed a Bachelor of Science Honours and a PhD while working as a trade assistant diesel mechanic and steel fabricator.

After an academic career at Flinders University, Chantel’s first opportunity in mining came as an Environmental Advisor at Rio Tinto’s Dampier Salt, where she progressed into Superintendent roles including Fixed Plant, Marine and Production. Challenges involved managing a redundancy program, growing the Gypsum commodity at Lake MacLeod and ramping salt production after cyclonic impacts to other sites.

In 2019, Chantel moved to Perth in a FIFO role as Superintendent Business Services at West Angelas Operations. During her 12 years with Rio Tinto, Chantel has become known for her dedication to mentoring. She created and led the company’s pilot Emergent Leader Development Program while collaborating with other female leaders to initiate the Women In Mining at West Angelas program.

Her passion for developing Indigenous engagement is helping foster increasingly strong relations and career opportunities between West Angelas Operations and Traditional Owners in the Pilbara and Kimberley. Chantel’s work in the Kimberley includes creating a work experience program at West Angelas mine site for young men at Broome Clontarf Academy and women at Broome Senior High School, coordinating recruitment centres in town and initiating cultural awareness programs for leaders in the Ardyaloon (One Arm Point) Community.