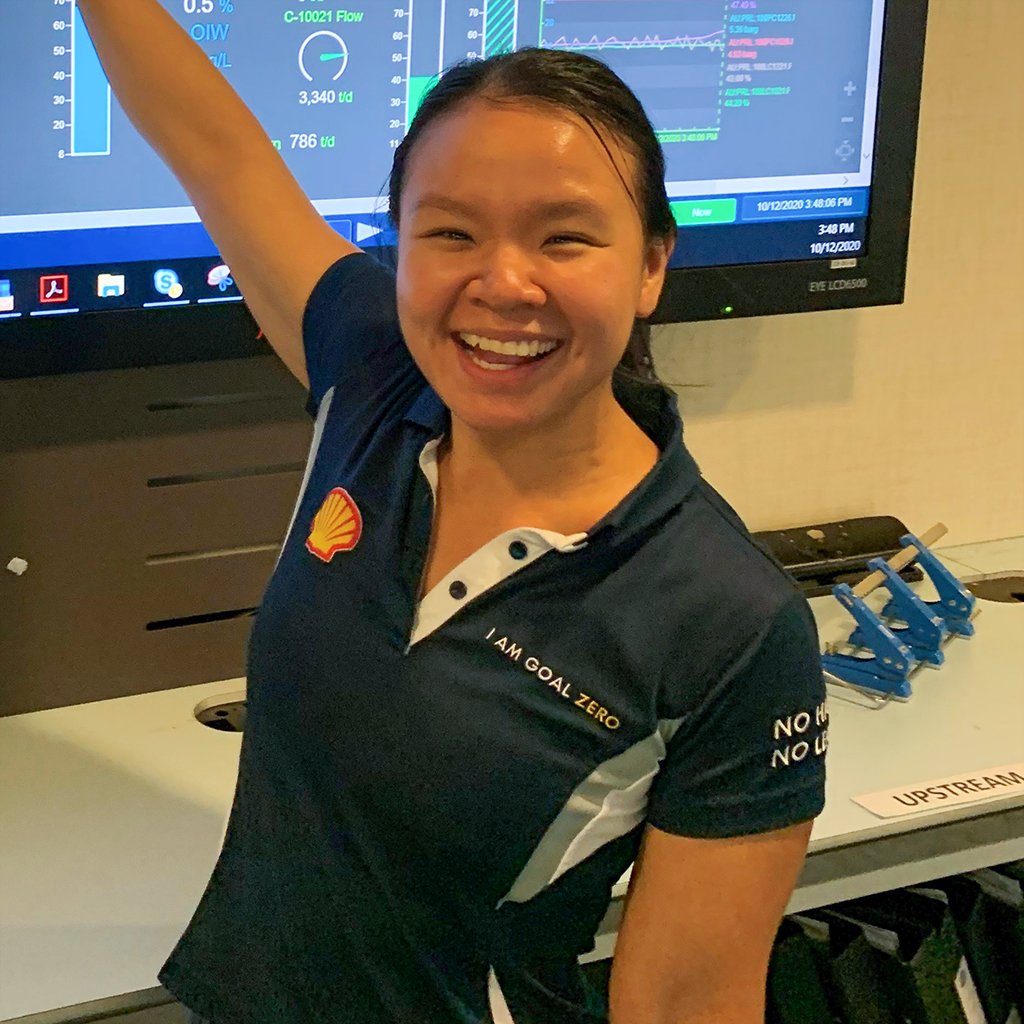 Chien Foo was born on Christmas Island and – inspired by her sister establishing a career as a civil engineer – moved to Perth for the final two years of high school to follow her education dreams. She would eventually finish top of her class in Chemical Engineering at Curtin University but her graduation coincided with an economic downturn and she found herself moving to Melbourne for her first job at a Holcim concrete operation. Chien’s willingness to learn shone through and she progressed to leading the company’s first prestress concrete project in Adelaide, before returning to WA with Genesis on a secondment at Shell’s Prelude FLNG project. She subsequently joined Shell itself and is highly regarded for her enthusiasm, humble and inquisitive nature and leadership skills.

Growing up in a remote territory, where she worked during summer holidays at an immigration detention centre, helped shape Chien’s passion for helping others access opportunities. She has a core committee role with Women In Subsea and Energy, leading the flagship high school outreach STEM program Future Engineers, which has a strong focus on including those from low socio-economic backgrounds and also attracting regional students.