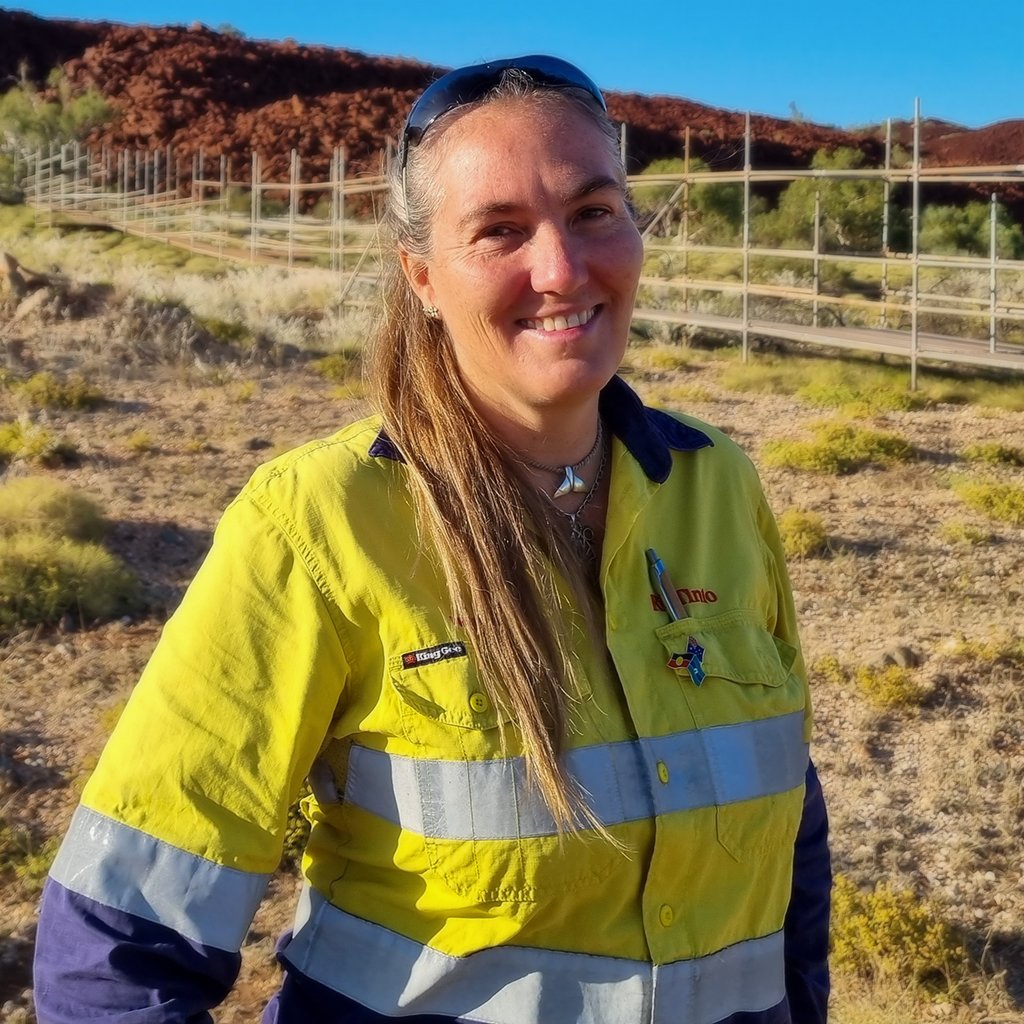 As a policeman’s daughter, Fiona Larsen grew up moving town-to-town with his regional postings. One was Roebourne, where a teenage boy had died in custody only a few months before, and the social and political issues she observed still influence her.

Fiona joined Rio Tinto in 2008 as an entry-level train examiner and faced early doubts from male colleagues due to her gender. But she succeeded and became a trainer and safety representative before being promoted to yard locomotive driver, a role in which she drove trains up to 2.5km long. After progressing to become a rail operations supervisor – the first female leader in the department – Fiona took on the task of leading a team that reconfigured complex documents outlining how to operate on Rio Tinto’s Pilbara rail network.