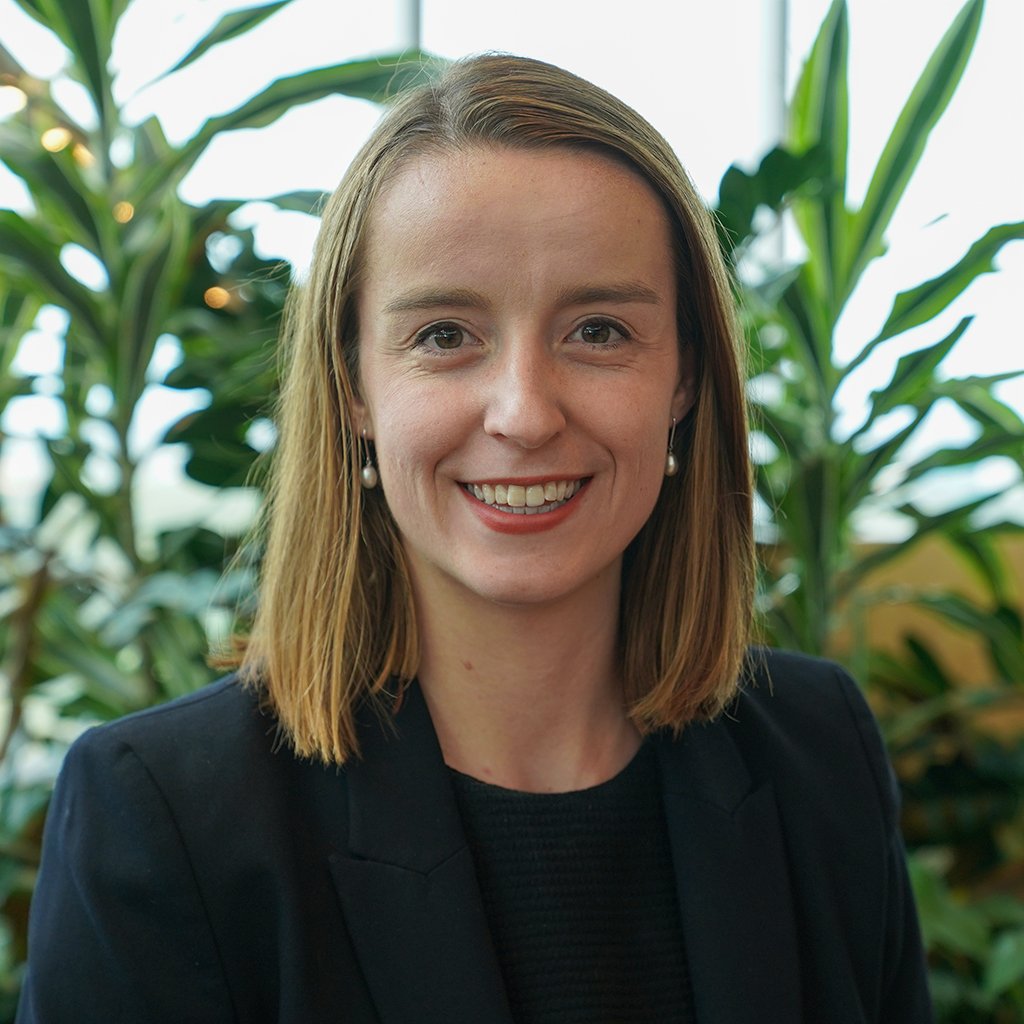 Growing up in NSW, Kelsie Clarke attended a school that was focused on performing arts and didn’t have any family link to engineering. But she was sure a career as an engineer would allow her to make an impact and affect social change, and work experience with a chemical engineer further fuelled the fire.

Kelsie experienced a male-dominated environment while studying civil engineering at the University of Newcastle and then a “blokey” culture in her first job and made the bold move to shift across the country to Perth to work for Woodside. The shift wasn’t without its challenges – Kelsie knew nobody in WA and attended networking events at night just to establish social connections – but she found her feet and gained experience in offshore and subsea civil and structural roles, before transferring to Karratha Gas Plant, where she held a range of roles, including being a Maintenance Engineering Team Lead. Along the way, she further broadened her horizons with a secondment through Indigenous organisation Jawun, won the Emerging Talent award (Subsea Energy Australia) in 2016 and was a finalist for the Western Australia Young Engineer of the Year Award (Engineers Australia) in 2019.

Kelsie is an active member and board director of Engineers Without Borders, has acted as a mentor for female engineering students and was a long term committee member of Woodside’s Gender Equality Matters Program. Having moved back to Perth in 2022, she is now the Reliability and Integrity Strategic Support Adviser for the North West Shelf Business Unit.