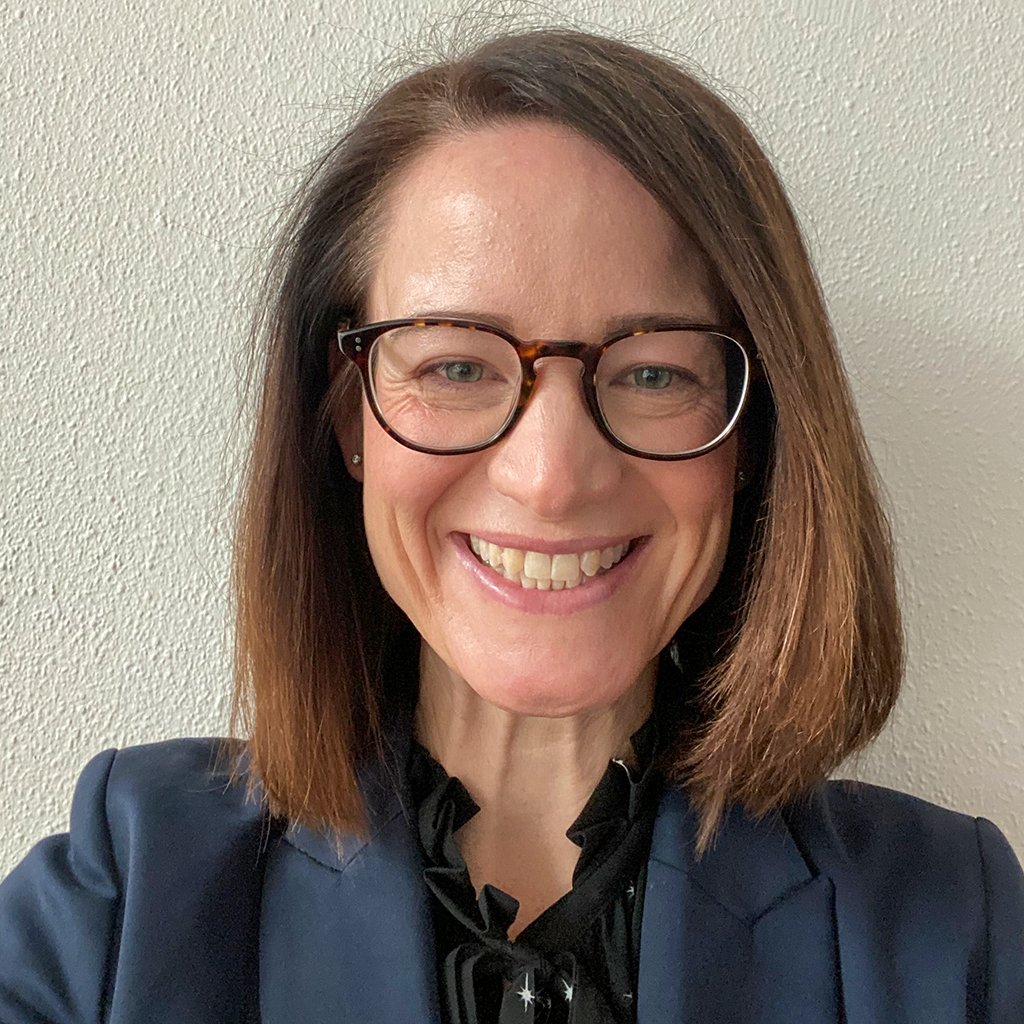 Sandy Sibenaler’s own experience in operational leadership teams and being confronted with stereotypical views on motherhood, have shaped her desire to advocate for women always having an equal seat at the table. At Woodside, where Sandy spent more than a decade, she was a driving force behind the Women of Woodside initiative – now Gender Equality Matters (GEM) – and chaired the diversity, equity and inclusion committee for the Finance Division. GEM’s inaugural five-year plan won the Woodside Chairman’s Award for culture and inclusion, as it sought to transform the organisations views around flexible work, inclusive behaviour and male parental leave.

Since joining South32 in 2021, Sandy has continued to drive a more inclusive and respectful workplace, through developing and launching 60-minute leader-led conversations known as ‘Living Our Code’ to focus attention on respectful behaviours, the role of bystanders and the issue of sexual harassment. Sandy facilitated these conversations at senior leadership tables across the organisation, and the program has since been delivered to operations across the globe.

A noted mentor for both men and women, Sandy is admired for her ‘boots on the ground’ style and passion for inclusion and psychological safety.