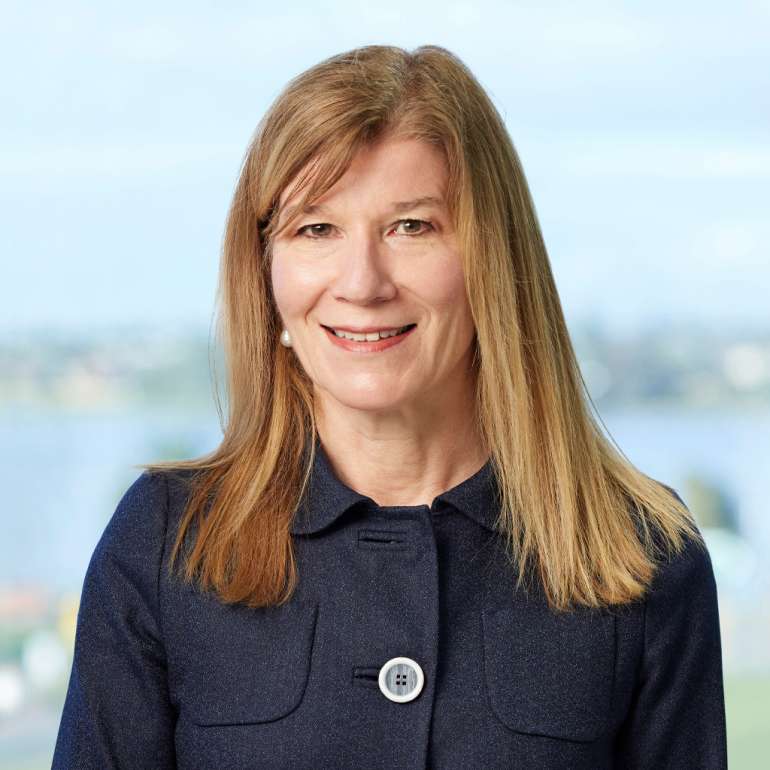 Since joining Fortescue in 2014, Alison has made her mark as a passionate and active advocate for advancement of and respect for women in the WA mining and resources sector. Her leadership of the company’s Sustainability and Corporate Affairs team has contributed to the number of women employed at Fortescue rising by more than 1200 and inclusion on parity.org’s Best Companies For Women To Advance List.

Alison embraces the “you can’t be what you can’t see” philosophy, evident in her commitment to mentoring both inside and outside Fortescue. She played a key role in bringing the Mentor Walks program to WA, is heavily involved with Fortescue’s mentoring program which matches “Rookies” with “Coaches”, and helps interview and select candidates for the company’s CEO For A Day program. Alison has also supported six members of her own team to take parental leave and return to work, and been actively engaged in addressing the issue of sexual harassment in corporate Australia, participating in and supporting a workplace integrity review as well as serving on the Chief Executive Women’s Working Party.

Alison is a member of Chief Executive Women and in November 2021 was appointed to the Board of UN Women Australia.