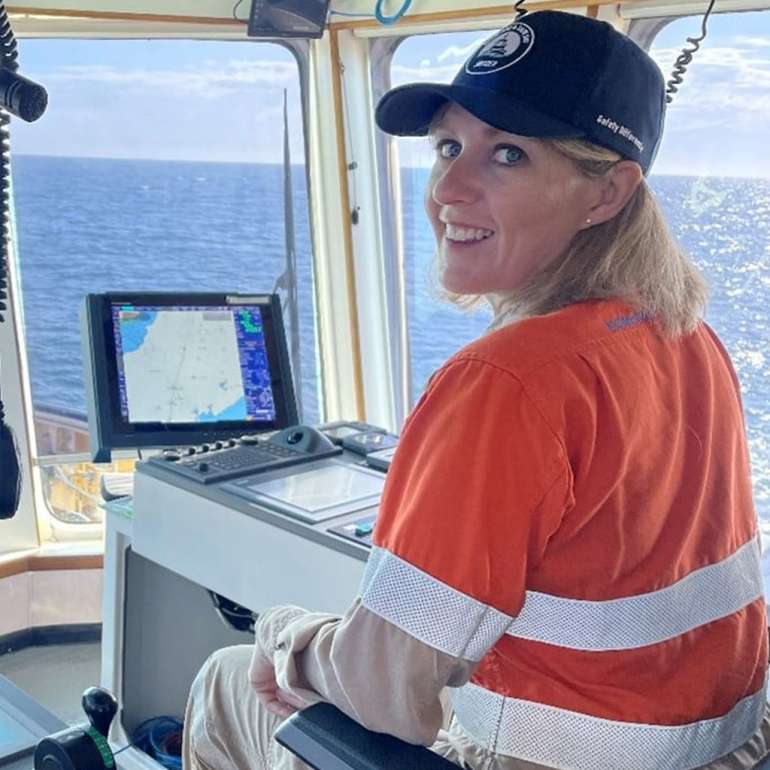 Deanne has ~20 years’ experience in the oil and gas industry, in a career that has taken her to four countries and required her to relocate seven times, frequently while juggling family commitments, including the birth of her two sons. From an early age she became accustomed to being one of the few females in the room – starting with high school maths and science classes and continuing in oil and gas – but she’s proud of her ability to seek out diverse perspectives that drive stronger results. In September 2021, she was Wheatstone’s LNG Production Manager, through the asset’s first-ever turnaround event, a massive undertaking which required 1000 people on-site as train 1 was shut down, cleaned and inspected. As a long-time employee with Chevron, Deanne has led a wide range of teams of varying sizes and demonstrated her strong commitment to the benefits of diversity while also being actively involved in mentoring.

She was a founder of the Perth chapter of Chevron’s XYZ Employee Network for young professionals, facilitates the company’s International Executive Women’s network and was part of the project team that helped initiate the “Flex Yes’ flexible work policy. Since moving to Onslow in 2020, Deanne has been an active member of the Pilbara community.