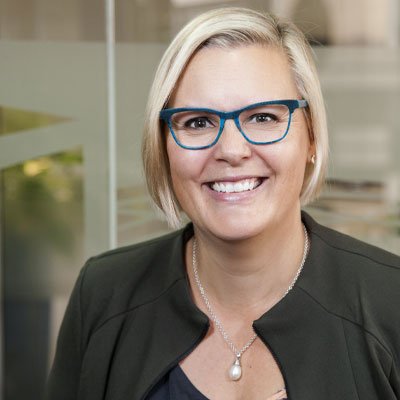 Originally from New Zealand, where she trained as a geologist, Rebecca Prain chose to work and raise her family in WA, where she became general manager of Cube Consulting in 2013.

Rebecca has been heavily involved in the grass roots championing of gender equality in the mining and resources sector. As an active member of Women In Mining WA community, Rebecca has spent the best part of a decade formally mentoring young women in the sector – 14 in all – and informally mentoring many more.

She has also been a driving force behind the Kambalda Geology Symposium, which in 2019 had gender-balanced speakers. Rebecca’s own WIMWA Summit presentations have showcased the ability for women to have longevity in mining and resources while also managing family commitments.

Rebecca is well-regarded for her meaningful, personal and persistent advocacy for women in the sector and an authentic leadership style that easily earns people’s trust.