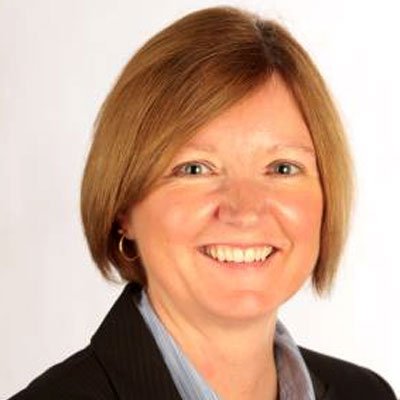 Sara Braund is the Vice President of Digital Technology at South32, where she is responsible for the delivery of technology services, platforms and business applications for 10 operational sites and six corporate offices.

Growing up in northern Scotland, Sara gained an early appreciation for the economic contributions of the oil and gas sector and, after showing an aptitude for numbers at school, eventually pursued a joint honours degree in mathematics and computer science. As a graduate with Logica UK, Sara worked with a variety of oil and gas majors and a move to Perth in the early 2000s led to a stint at Woodside, where she became the company’s first female Chief Information Officer.

Sara’s journey to Australia is a reflection of her determination to succeed. Despite fears of both flying and public speaking, she accepted an invitation to travel from Scotland to present at a conference at the Melbourne Exhibition and Convention Centre – and found she liked Australia so much that she wanted to stay here.

Sara is sponsor of South32’s Technology Foundations program and played a major role in the company’s rapid transition to remote working due to the onset of COVID-19. She is lead sponsor for the South32 Introducing Girls to STEM initiative, serves on Murdoch University’s IT Advisory Panel and regularly shares her career challenges and lessons learned at panel events around Perth.