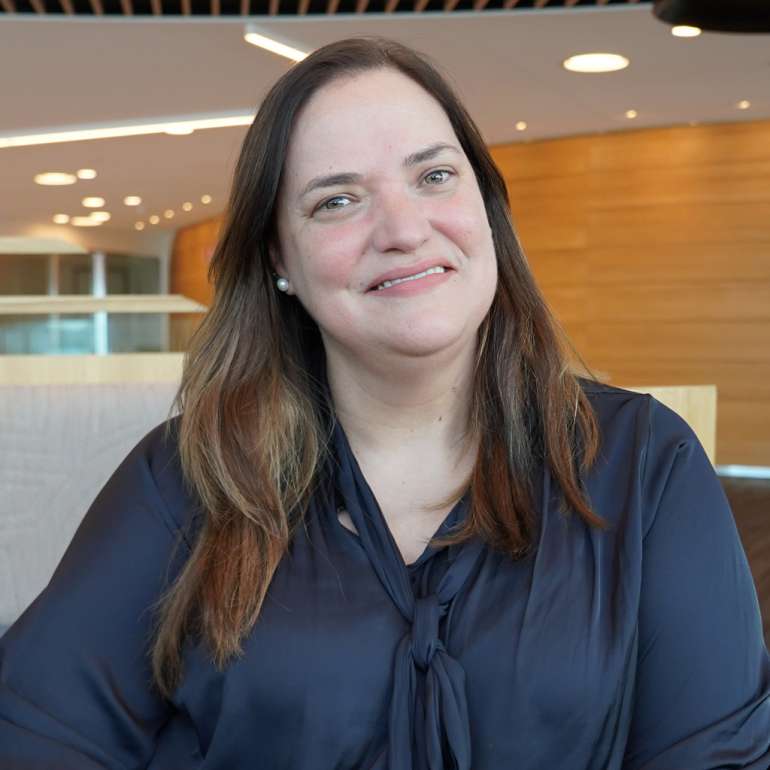 A member of the Esperance Tjaltjraak native title group, Sharon faced racism growing up in the Goldfields and paused her career for 18 months to care for her maternal grandparents, who had played a crucial role in shaping her identity. A move to Perth led to new opportunities with the National Native Title Tribunal, and ultimately paved the way for a move into the resources sector in 2007. Sharon is now one of the most senior Indigenous women in the sector Australia-wide in her position as Senior Manager – Indigenous Affairs at Woodside, where she strategically manages the company’s cultural heritage, conservation and Indigenous relationships at Murujuga (the Burrup Peninsula). She has been a key part of negotiations of a wide range of Indigenous agreements at Woodside, helped inform Woodside’s truth-telling through her own experiences, and is a recognised expert on Native Title and cultural heritage management.

Sharon is well-known for her mentoring of Indigenous and non-Indigenous colleagues alike and continues to volunteer her knowledge and skills to others, including the Native Title Service in the Goldfields.