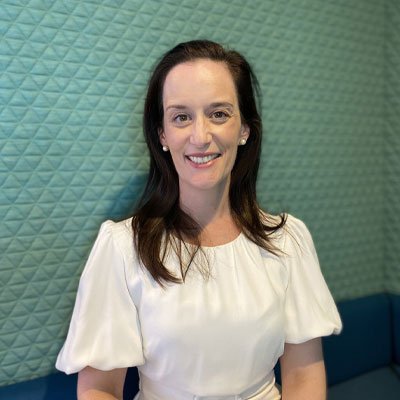 Yvette joined Woodside, as an engineering graduate in 2002 after completing her mechanical engineering and commerce degrees at the University of Western Australia. After a long and varied career at Woodside, she is now the Asset Manager of the Pluto gas field, leading a team of 300 people, responsible for approximately 45% of Woodside’s revenue.

As Asset Manager, Yvette is responsible for safe and environmentally sound management at Pluto, as well as achieving production targets to supply Liquefied Natural Gas (LNG) to Western Australia and Japan. In 2009 Yvette was awarded the WA Young Business Woman of the Year and was awarded the 40 Under 40 in 2010, which recognises the top 40 business men and women in WA. This was for her work in developing a software package that revolutionised the global perforating (downhole explosive) technology, empowering engineers to make technical decisions and saving companies significant costs.

Yvette is a strong advocate for women in resources, speaking at forums to promote the belief that everyone, regardless of gender, should be able to pursue their dreams and achieve their potential. Yvette also volunteers in the community and is an advocate for Indigenous affairs and reconciliation.